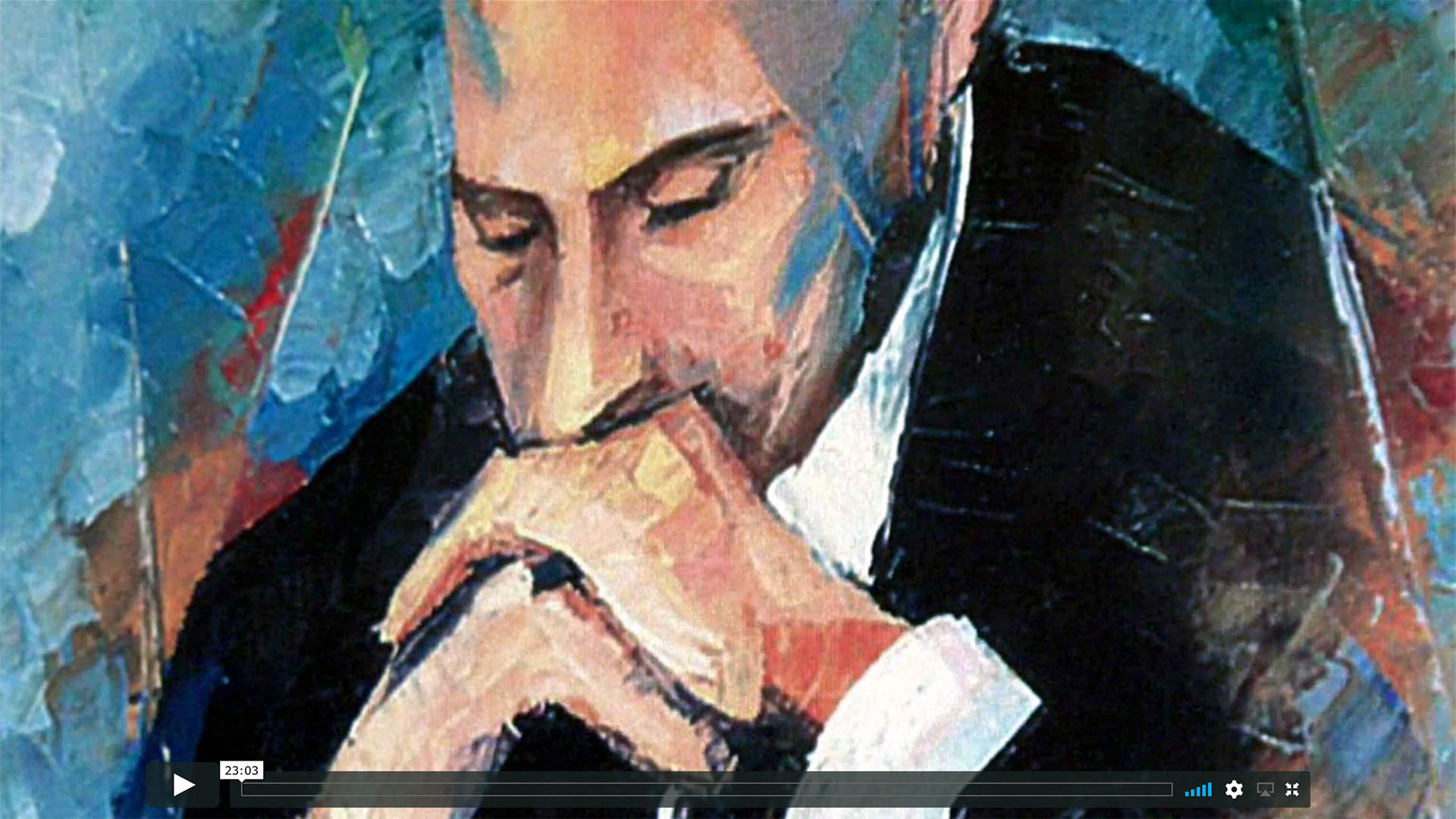 Elizabeth was inspired by the theme of TEDx Maastricht 2015 "Be the cure, small steps matter" because it is in line with the example she tries to set: “I take all that life has (or doesn’t have) to offer for me and try to create something out of it. Do things with what I have. Transform.”